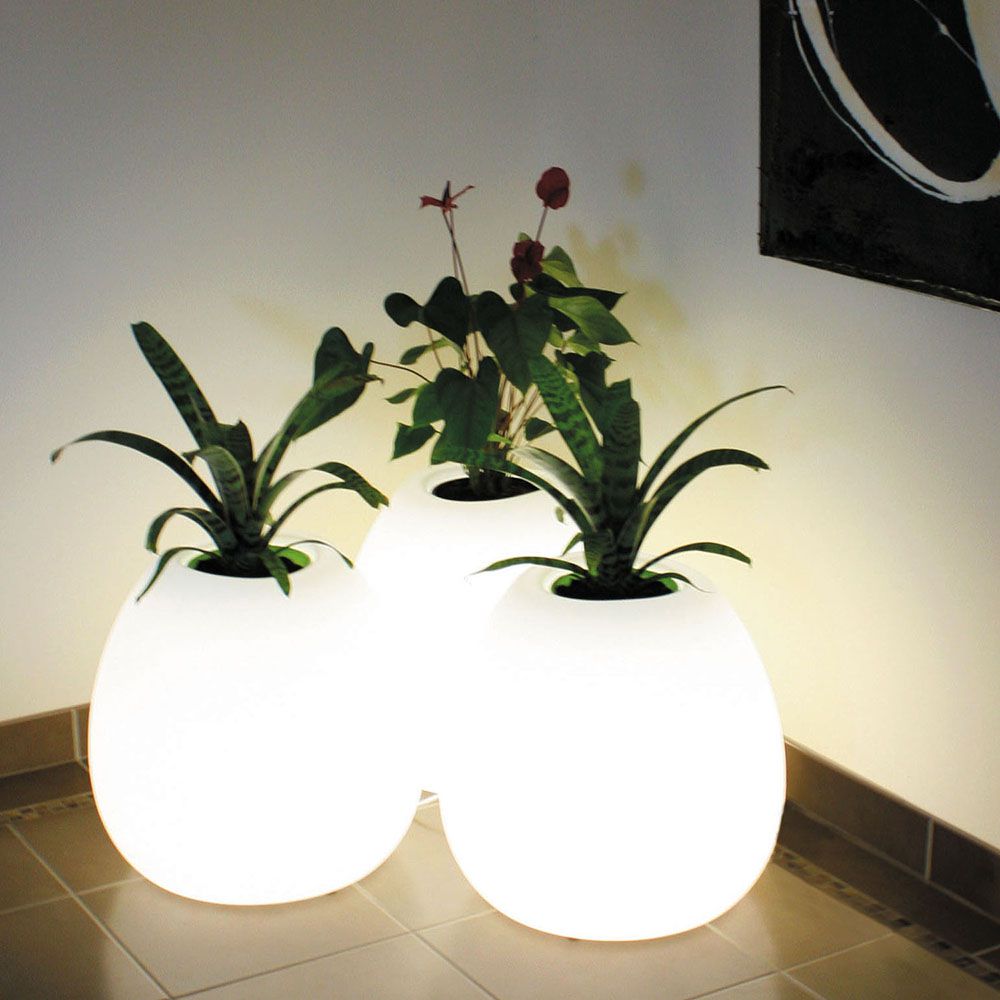 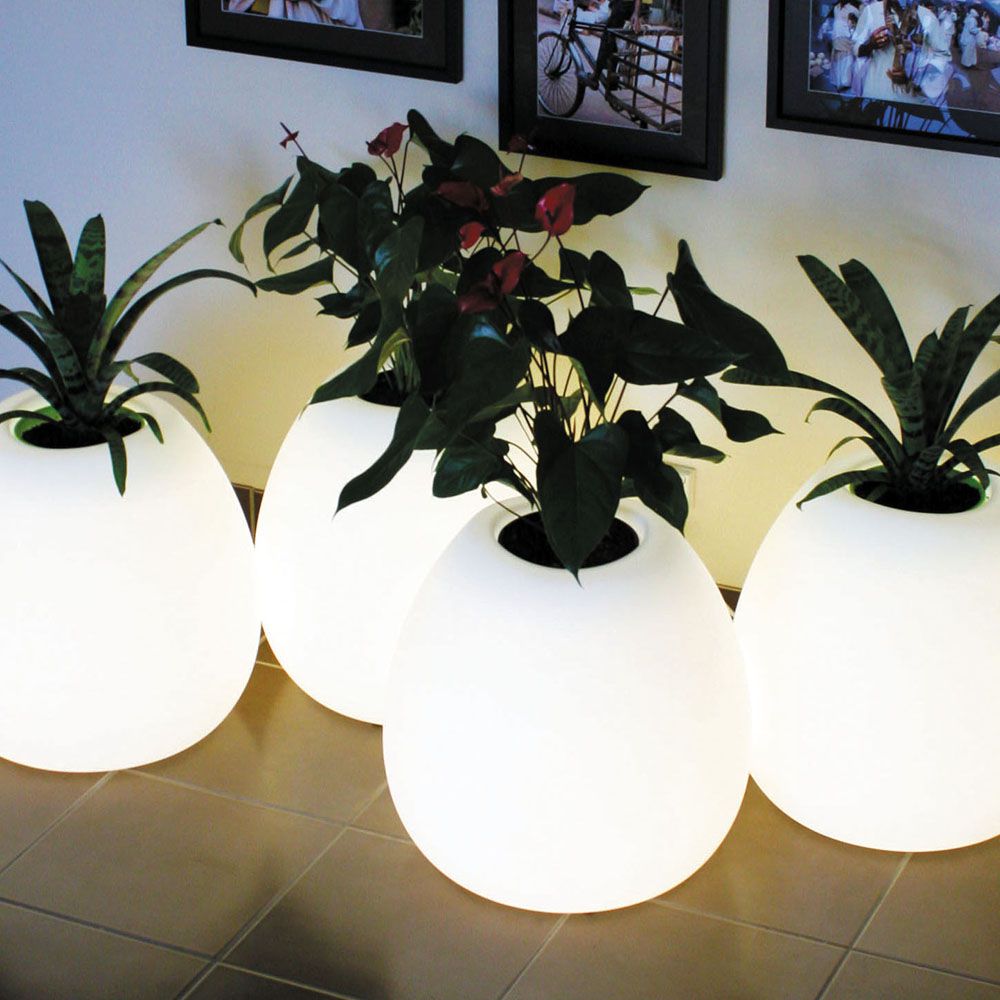 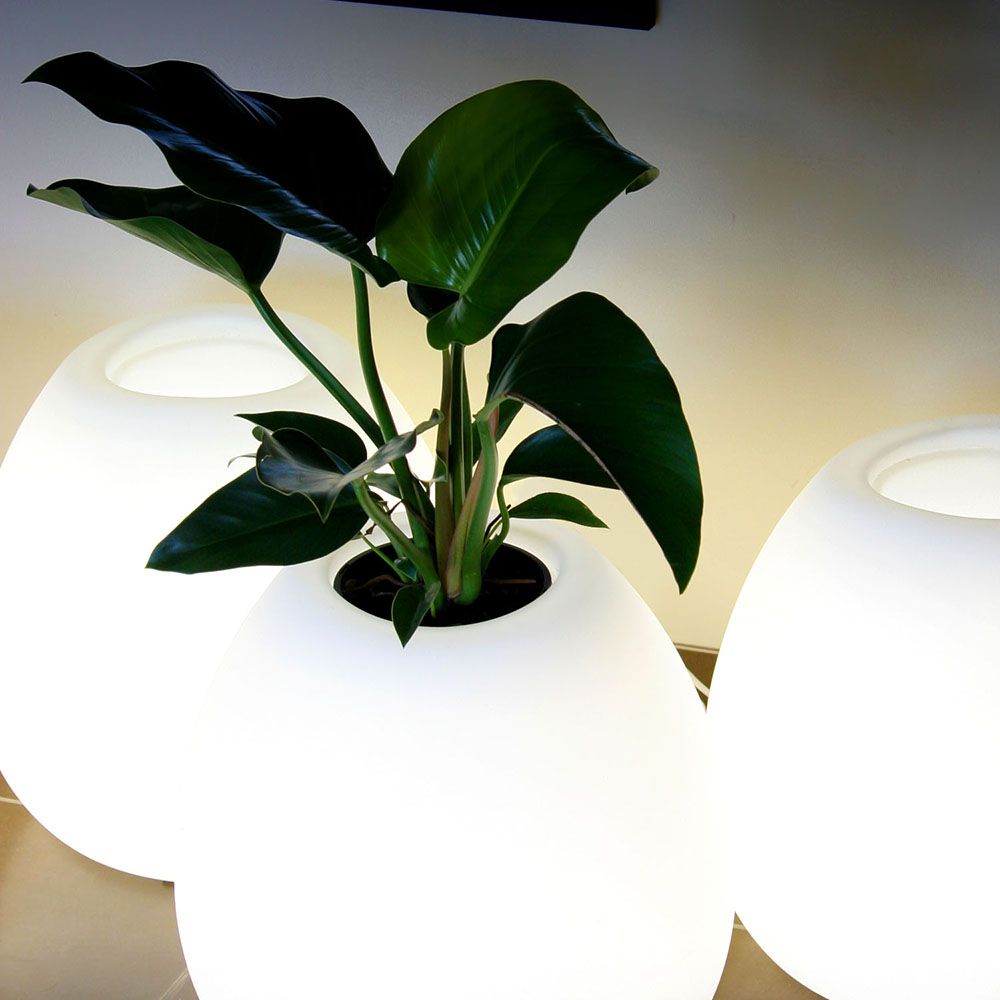 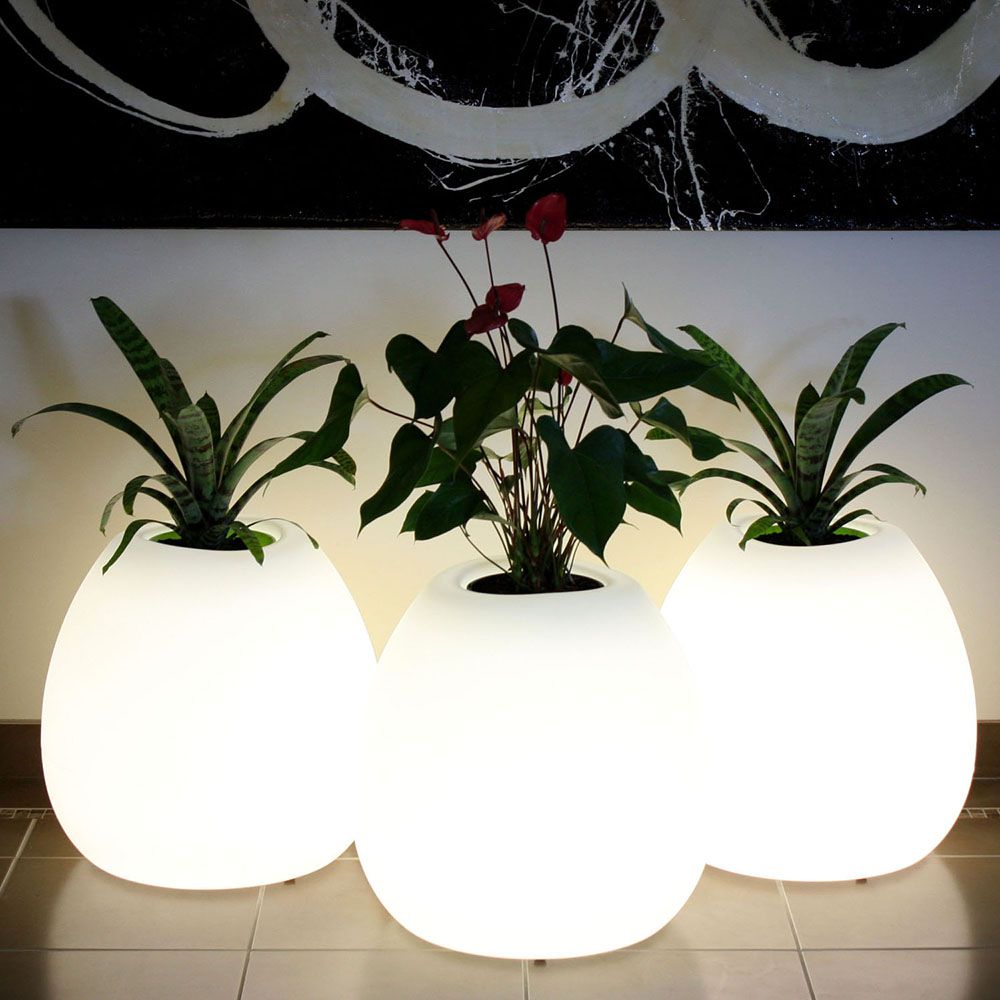 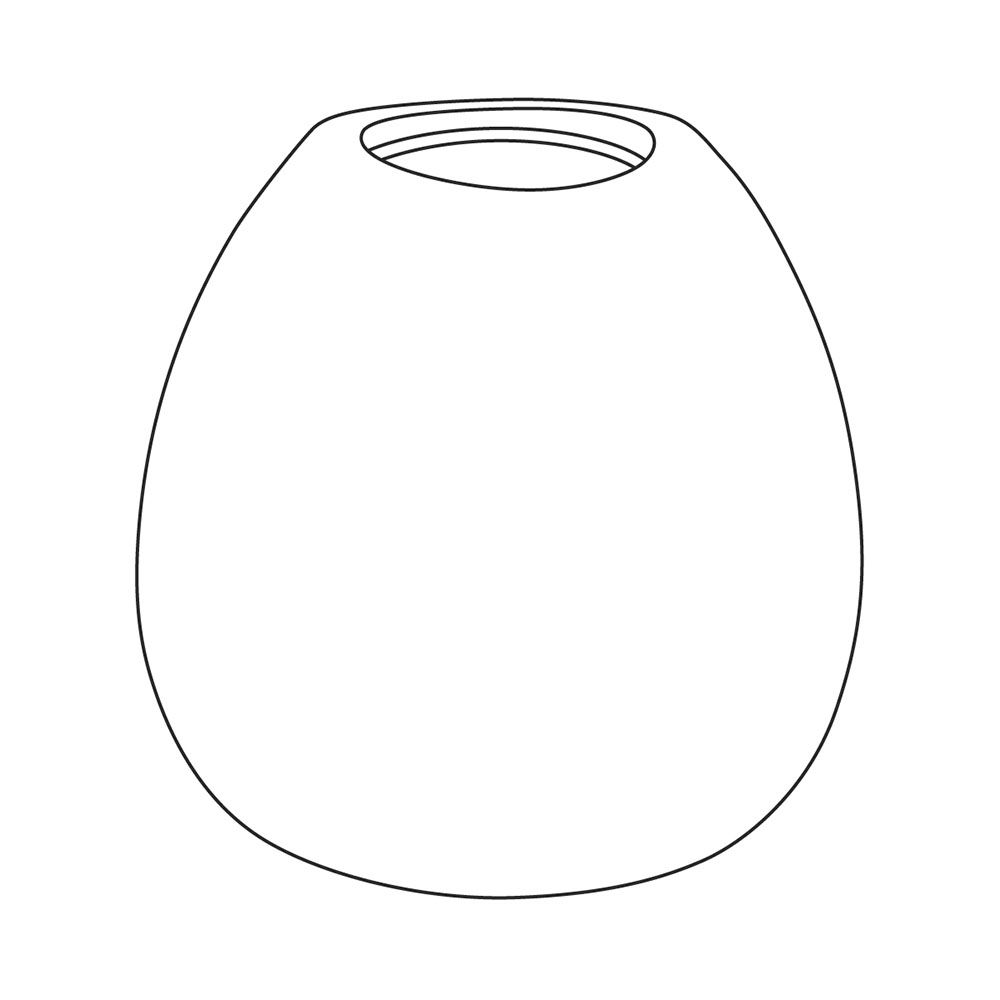 The world of indoor planters and lighting is being taken to a new level with ‘Zoie’, the latest creation from reigning IDEA Designer of the Year, Helen Kontouris. Named after the Greek word for ‘living thing’. Featuring an illuminated natural white colour, with built in 240 volt lighting. The Zoie Glow is for internal use only. 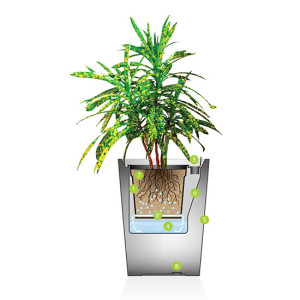